The US State Department has made a determination approving a possible Foreign Military Sale (FMS) to Australia for AGM-88B HARM anti-radiation missiles at a cost of $US137.6 million.

The AGM-88 is a tactical, air-to-surface missile designed to home in on electronic transmissions coming from surface-to-air radar systems and can achieve speeds up to Mach 2. The latest 'E' model has the capability to use anti-radiation homing and millimeter wave radar to detect, identify, locate, and engage moving targets.

The breakdown of the order is as follows: 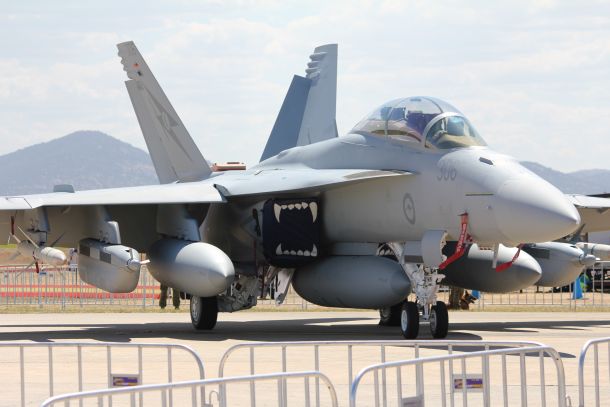 The missiles and associated equipment are intended for use on the RAAF's new EA-18G Growler aircraft which first debuted at the Avalon Airshow earlier this year.