“The system improves the set-up time, capacity, flexibility, and responsiveness of the ADF information exchange while reducing equipment size, weight and power during operations,” Boeing Defence Australia vice president and managing director Darren Edwards said. “The rapid implementation of the Australian-designed and manufactured communications network is testament to the high customer engagement during product development and the expertise of Boeing’s Australian team in delivering complex development systems.”

More than 700 communications specialists have now been trained to use the system, with ongoing support provided by Boeing Field Service Representatives as part of the support contract.

“The Integrated - Battlefield Telecommunications Network (I-BTN) was unquestionably superior to previous Defence networks in terms of ease of configuration, situational awareness for the operators, and network performance,” LTCOL Juckel said. “Overall the operation of the network was beyond the expectations of the operators and left them awaiting future material and software releases for further capabilities.” 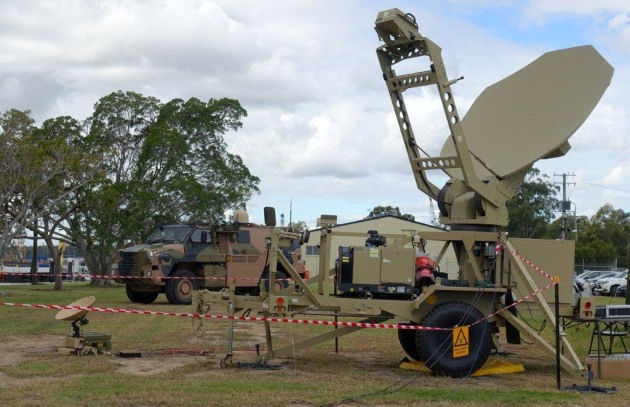 The program has moved swiftly from demonstration (pictured) to IOC. Credit: Nigel Pittaway