The Department of Defence today announced the selection of two tenderers to participate in the next stage of evaluation for Land 400 Phase 2, Army’s Mounted Combat Reconnaissance capability.

Deputy Secretary Capability Acquisition and Sustainment Group (CASG), Kim Gillis, said both the BAE Systems Australia/Patria and Rheinmetall teams have been assessed as offering competitive solutions with designs based on capabilities already in service with other nations.

“When introduced into service Army will have a capability which represents a quantum leap in protection for our soldiers while providing enhanced sensors and weapon systems for the crew,” Gillis said. 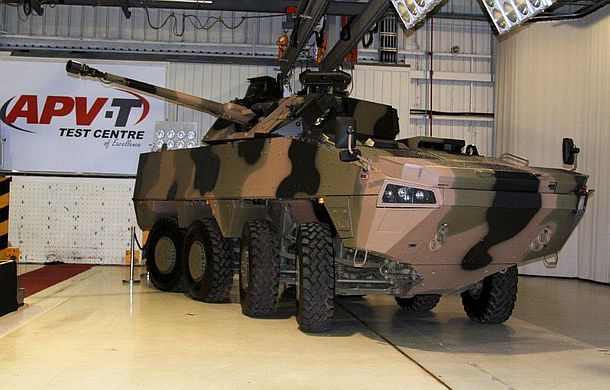 “The review undertaken by Deloitte Australia found clear alignment between the Land 400 Phase 2 tender evaluation process and the policy direction and priorities of the 2016 Defence Industry Policy Statement (DIPS),” he said. 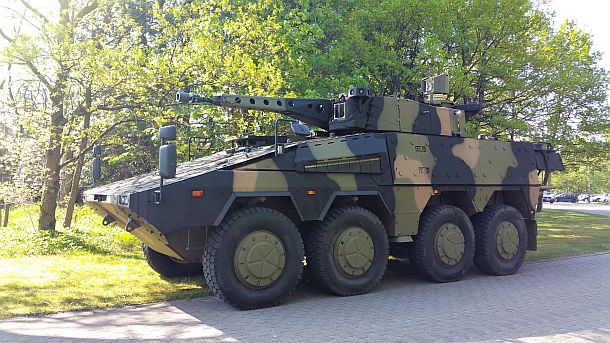 The decision to conduct the Review has resulted in an improved understanding of industry, demonstrated clear alignment between the DIPS and the proposed RMA activities, and helped reinforce the importance of industry as a fundamental input to capability.

ADM is seeking comment from the contenders and will update the story as this comes to hand.

Head of BAE Systems Land 400 campaign Brian Gathright told ADM it was good to be through to the next phase and for the decision to be out in the public.

He said the RMA contract would now be signed and given the recent review delay, the schedule would need "some work in terms of when and where exactly each activity will occur".

"We'll sit down with the Commonwealth next week and work through what the new details of the RMA schedule look like."

Gathright thought the AMV35 offering sat well with what the Commonwealth was seeking "in terms of the technical capability required but also the industrial capability through AIC".

Rheinmetall Defence Australia Managing Director, Andrew Fletcher, said: “We look forward to demonstrating Boxer’s capabilities to the Commonwealth through the RMA process and working closely with Australian industry and our local partners, Supacat, Northrop Grumman and Tectonica to establish a world class combat vehicle design, manufacturing and sustainment capability for the Australian Defence Force and the region”.

Northrop Grumman Australia CEO Ian Irving said his company was looking forward to continuing to develop its advanced C4ISR suite of integrated command, control and communications equipment and sensors for the Boxer.